After reading the article in the local KNS paper about the incident in which Deputy Lydia Driver was accidentally shot by her Field Training Officer Jordan Hurst, I cannot remain silent.

For full disclosure, I did refuse to make any comments or statements to the KNS or the reporter directly, as their narrative was obvious. Therefore, I’m utilizing a platform of my choosing to educate the public and defend Deputy Hurst.

The incident occurred while a pit bull was attacking Deputy Driver; she was on the ground on her back, attempting to ward off the dog. Deputy Hurst tried to shoot the dog to save Deputy Driver from further attack. At the same time, when Deputy Hurst fired his duty weapon, Deputy Driver, still lying on her back, raised her leg to kick the dog. The bullet struck her leg. Thankfully, her shift partners, along with Deputy Hurst, placed a tourniquet to control the bleeding and rushed her to the hospital, where she underwent surgery. I’m pleased to say Deputy Driver is back to work on light duty during her rehabilitation and looks forward to returning to Patrol, where she will complete her FTO program.

Deputy Hurst did nothing wrong. He acted according to his training. It was an accident that, by all intents and purposes, could not have been avoided given the circumstances at that moment in time. I will NOT allow a paper, a reporter, or anyone else to smear the reputation of a decorated veteran officer of this agency. Furthermore, I will NOT allow anyone to exploit the incident or hinder the rehabilitation of Deputy Driver. She’s a recent graduate of the Academy, but a veteran employee of the Knox County Sheriff’s Office, who has faithfully served this community for several years.

I spent many years in training during my forty-plus-year career as a law enforcement officer. While training recruits, I would always tell them, “when you least expect it, expect it”! Law Enforcement is a dangerous profession with many uncertainties. We train countless hours for situations the average person may never encounter in their lifetime. Our men and women are highly skilled professionals willing to give their life in service to this community and this agency. They each hold their oath in high regard. However, we are human beings; it is easy, after an unfortunate result, to critique decisions.

I would have preferred the KNS to thank Deputy Hurst for his heroic actions of stopping a violent killer at the Strawberry Plains Pilot; I also would have liked them to let Deputy Driver know they were praying for her and wishing her a speedy rehabilitation process. I am wise enough to know that complimenting law enforcement or wishing them well does not align with the ever-so-apparent anti-police rhetoric they often portray. A simple thank you for your service would have been sufficient.
The men and women at the Knox County Sheriff’s Office do a job most would never do, for pay most would never consider. I am honored to be their leader and blessed to be a part of the Knox County Sheriff’s Office blue family.
Best,
Tom Spangler, Sheriff

We need your help heifer lovers! 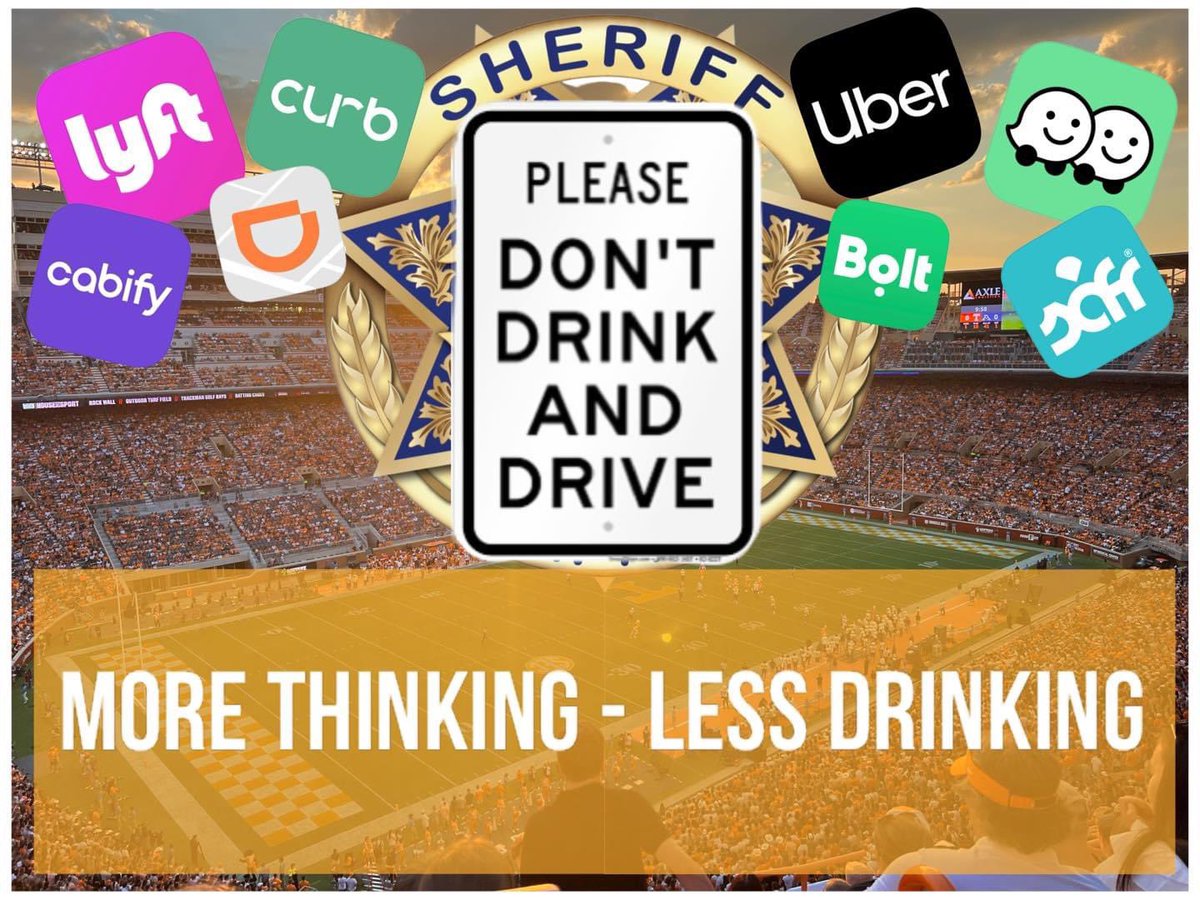