In an effort to decrease the recent spike in overdose deaths in Knox County, the Knox County Sheriff’s Office Detectives who are Task Force Officers with the Drug Related Death Task Force along with the Narcotics Unit, S.W.A.T and assistance from Patrol Units have conducted search warrants throughout the county this week.

The rise in overdose deaths in recent months has meant long hours for the Detectives in these units. As I have stated many times before, this is not just a Law Enforcement issue this is a community issue. It takes a collaborative effort from various resources to get drugs off our streets, educate our youth about the dangers of drugs and to hopefully save lives. – Tom Spangler, Sheriff

Also removed was a utility trailer with an altered VIN number

Approximate amounts believed to be the following:

These Offenses did occur within a School Zone 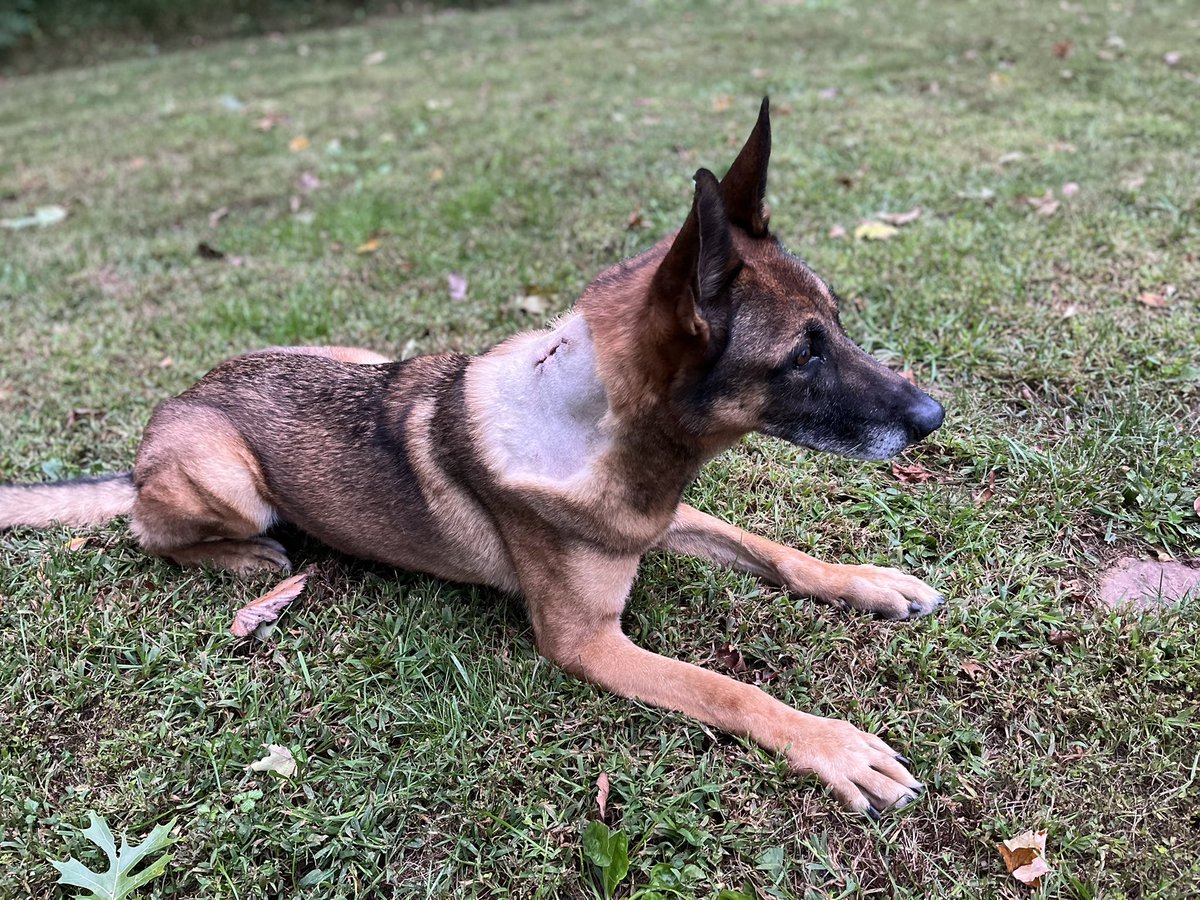