Knox County Sheriff’s Deputies responded to reports of a stabbing after 4pm on Saturday in the 1300 block of Walter Reed.

Knox County Major Crimes Detectives have charged Shelby Harris DOB 12/29/91 with First Degree Murder. Her bond has been set at 750,000.00.

This is an active and ongoing investigation. The name of the victim is being withheld pending notification of next of kin. 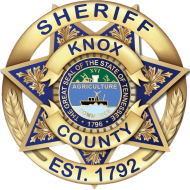 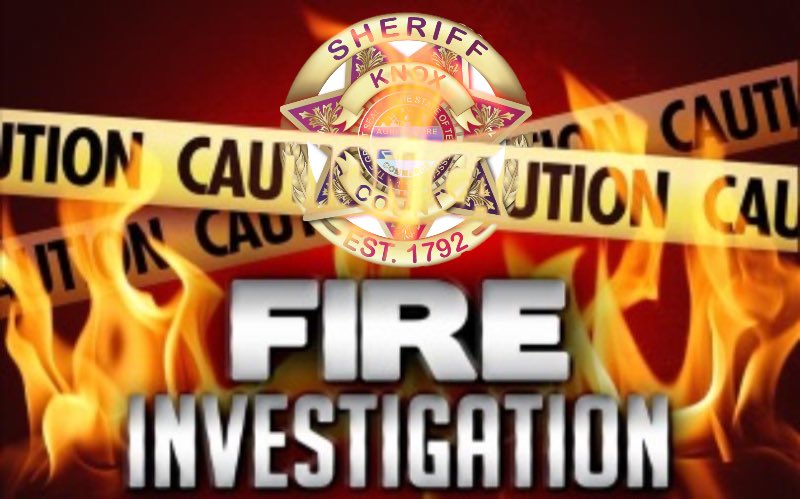