Multi-Agency Narcotics Investigation-
On Friday, January 21, 2022, multiple agencies executed a search warrant on 2161 Doug’s Way Knoxville, Tennessee.
The following resulted from the search warrant Fourteen (14) pounds of meth and approximately 31,800.00 in US Currency: one handgun and other narcotics-related items.
The Ninth Judicial Task Force received the information from Middlesboro Police Department (KY) Narcotics Investigator Ryan Collins, who then reached out to the Knox County Sheriff’s Office Narcotics Unit for assistance. Additionally, Homeland Security Investigations (HSI) and the Union County Sheriff’s Office assisted in the search warrant and arrest of King.
Michael King 44 of Knoxville was later taken into custody on two outstanding felony warrants out of Kentucky during a traffic stop.

LOOK Before You LOCK…It’s Way Too Hot! 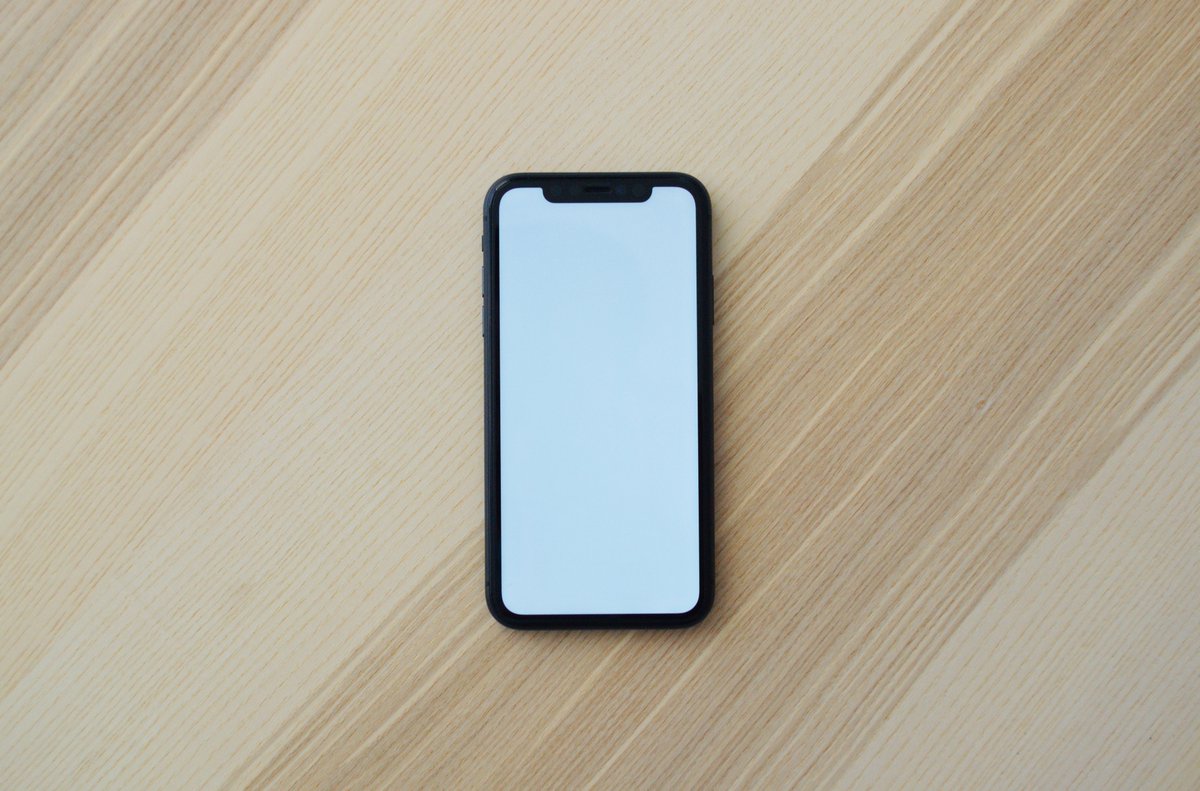