On Saturday, March 21, 2020, at approximately 2236 hours, deputies with the Knox County Sheriff’s Office responded to calls from the community regarding a vehicle crashing into a house, followed by several gun shots. Upon arrival, deputies encountered the suspect in this matter, Ronnie Edward Johnson, DOB 08/28/1988, of Alcoa, TN in the roadway near the residence that was struck by a black 2020 Dodge Ram pick-up truck.
The investigation led to the identification of Ronnie Edward Johnson as the driver of the vehicle. The investigation also concluded that following a domestic issue with his fiancé, Amy Clarkson, also of Alcoa, the two went driving and ended up on Live Oak Circle during their argument. A physical altercation occurred, and Clarkson was able to escape on foot from Johnson. Clarkson attempted to knock on the door of a residence with a porch light on, and Johnson then attempted to run her over as she was on the porch of the residence, the crash ending with his truck inside the residence. Johnson then exited his truck and shot the two occupants of the residence, exited the residence, and then attempted to find Clarkson as she continued to flee from him on Live Oak Circle. Johnson is in custody at the Roger D. Wilson Detention Facility. Charges are as follows:
@1354589– Attempted First Degree Murder – $500,000
@1354586– Aggravated Assault, Domestic – $20,000
@1354582– First Degree Murder – $1,000,000
@1354579- First Degree Murder – $1,000,000

Please keep the family of the homicide victims in your prayers, this was truly a random event that resulted in tragic loss of life.  The names of the victims are not yet being released pending notification of next of kin. 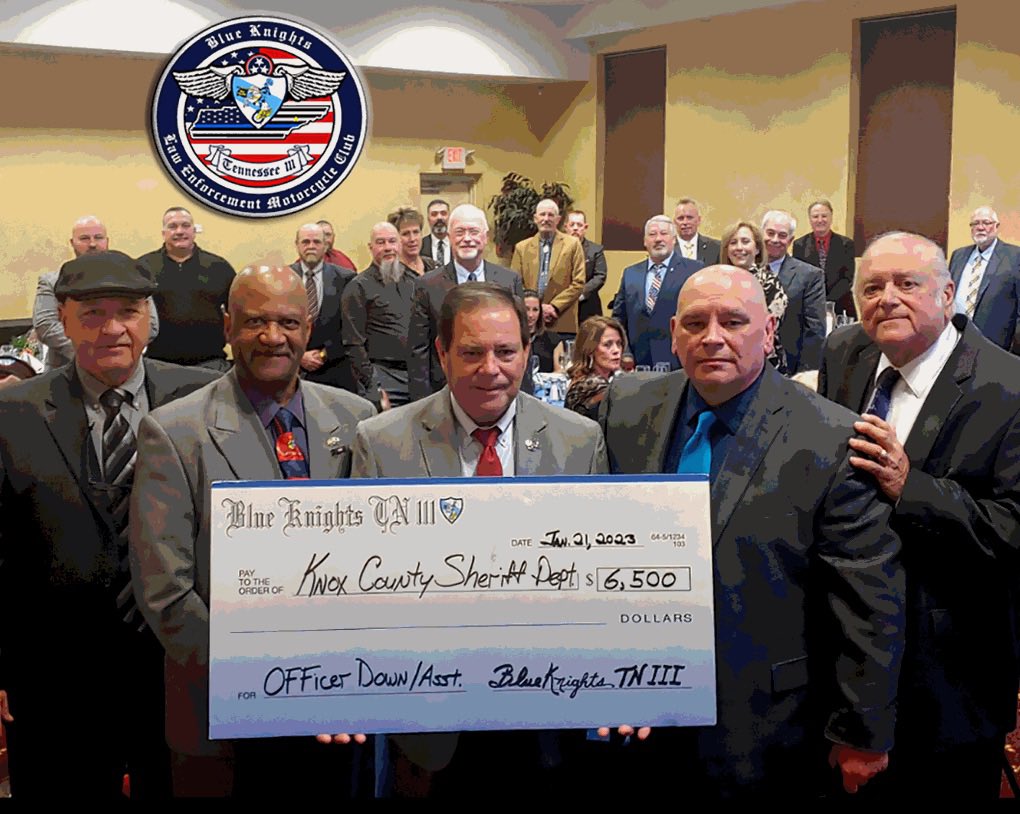